Pete Rust started his service as Mayor January of 2015. 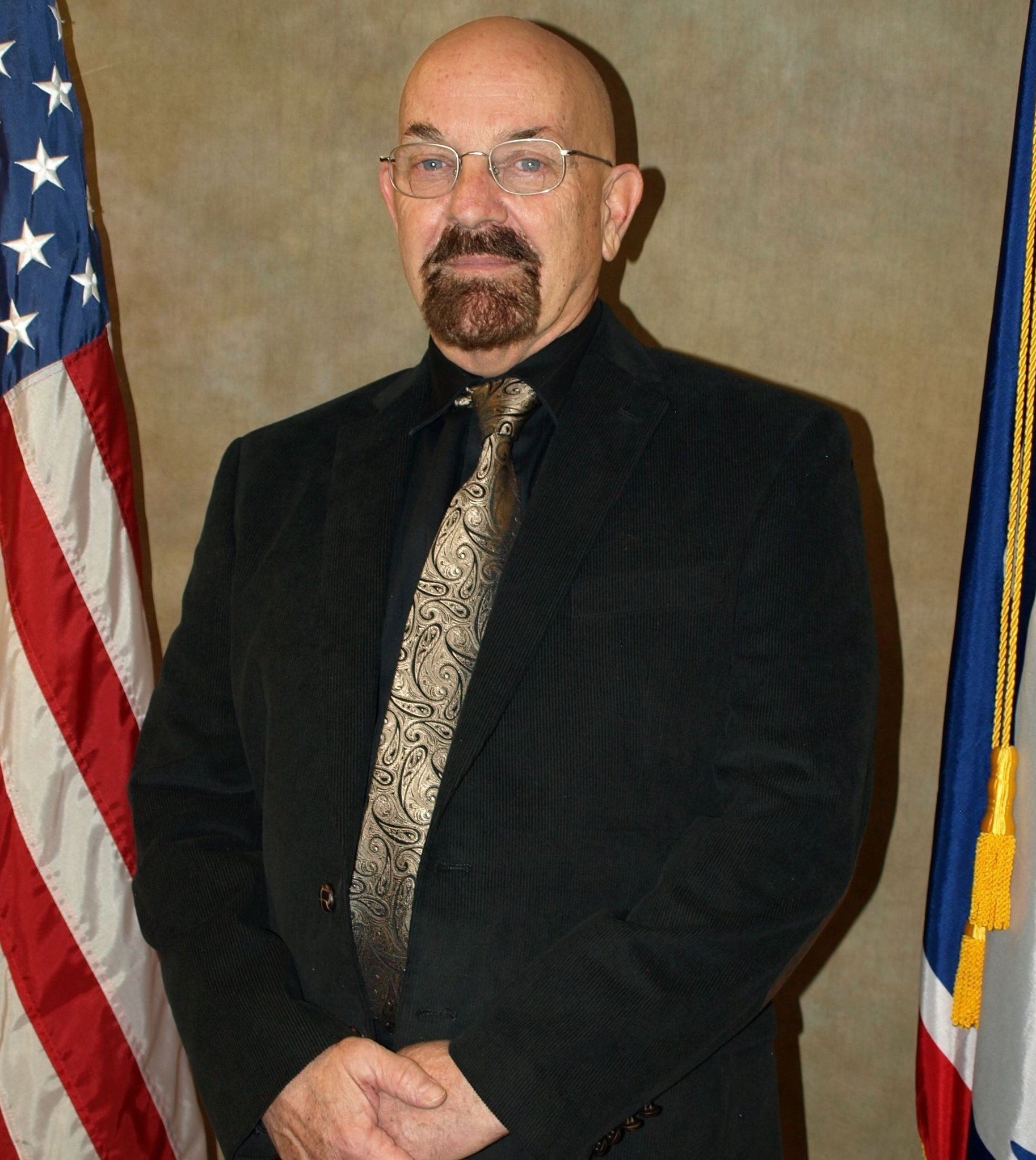 He came to Wyoming in 1980 after graduating from California State University, Chico with a degree in Political Science (Pre-Law). He worked as a Ranger for the U.S Forest Service and was stationed at Big Firehole Campground for a year where he was involved with fighting wildfires, law enforcement, and other duties.

He was employed for 11 years as the Sweetwater County Land Use Director (Zoning/Subdivision Law enforcement/Planning), during which time he completed a Master's Degree in Public Administration. He worked for 4 years with the State of Wyoming as an OSHA Health and Safety Compliance Inspector/Investigator for six counties in Southwest, Wyoming.

Pete was later employed by Sweetwater County School District #1 as their Transportation Director for 17 years before retiring in February of 2015.

Pete is married to Shelley who was born and raised in Green River. They have two sons. Ryan who has a B.A. in Political Science from U.WY and a Master's Degree in Public Administration. Ryan is the director of Govt. Affairs and Grants for the City of Green River.  Dylan is continuing his education to become a medial doctor.

Pete loves the outdoors and sports. You can often find him playing pickleball at the Green River Recreation Center, and at track and field events.  He enjoys hiking and fishing in our beautiful state.